If you look up the word “Typecast” in the English dictionary, it says “See Jason Statham.” If a film needs a leading hard man, who’s really good at fighting and having sex with lots of women, can drive really fast with minimal damage to the car and can speak fluent Cockney, then Statham is your man.

In an effort to move away from being typecast, Jason Statham has decided not to appear in the latest film in the Transporter series, having appeared in the first three. He has instead decided to star in Mechanic: Resurrection, where he plays a hard man, who’s really good at fighting and having sex with lots of women, can drive really fast with minimal damage to the car and can speak fluent Cockney. Replacing Statham is Ed Skrein, who takes the wheel in the latest chapter of Luc Besson’s explosive thrill ride series, The Transporter Refuelled, the first trailer for which can be seen below.

Frank Martin (Ed Skrein) is The Transporter, the best driver and mercenary that money can buy. He abides by three simple rules- never change the deal, no names, and never open the package. Frank will deliver anything for a price, and will use whatever it takes to deliver it, whether it be with guns, martial arts, or his immense overbite. When his father is kidnapped in an effort to force him to take down a group of Russian traffickers, Frank decides to break his own rules, and will stop at nothing (except the dentists) to rescue his father and exact revenge. 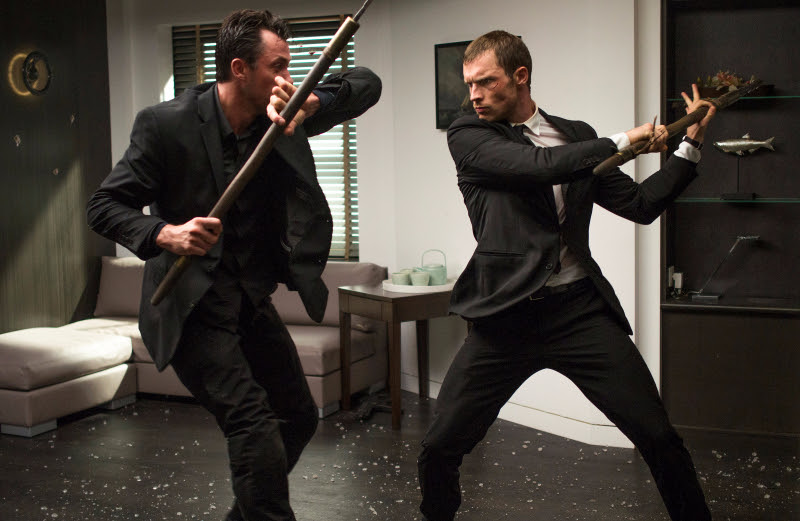 To whet your appetite before the September release date, several new images have been released, showcasing some of the more high octane scenes from the film. As you can see below, the stunning new images show a man in a suit, a woman looking angry while wearing a wig, a man driving a car while wearing sunglasses and a woman wearing a wetsuit while crouching down. September the 4th can’t come quick enough. 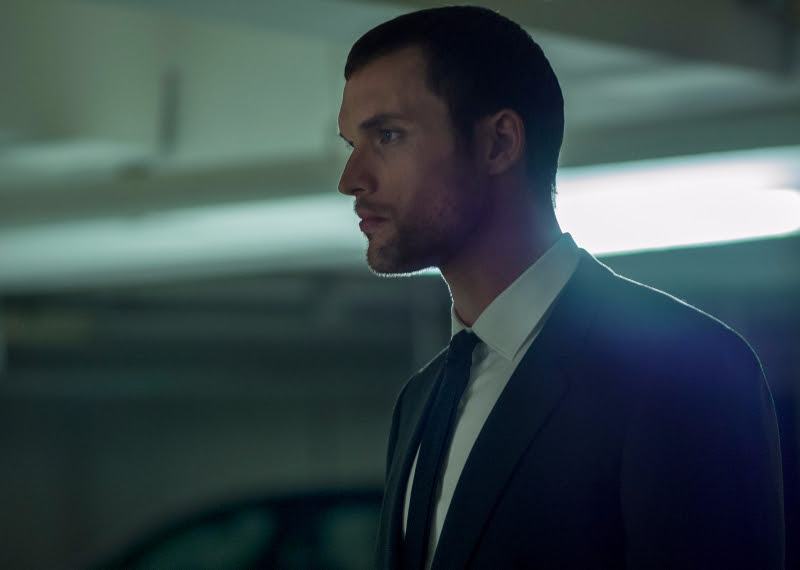 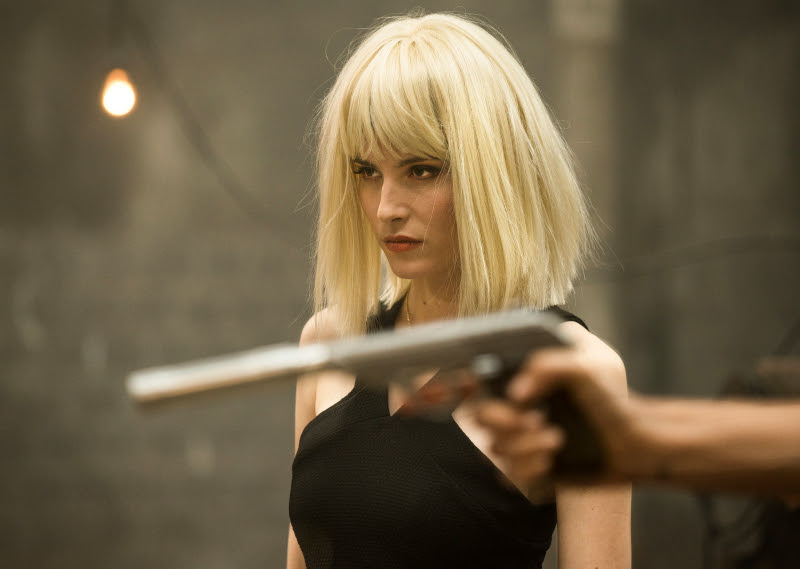 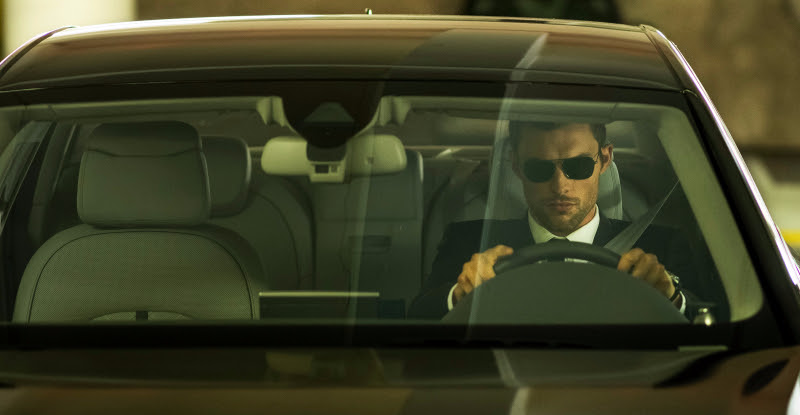 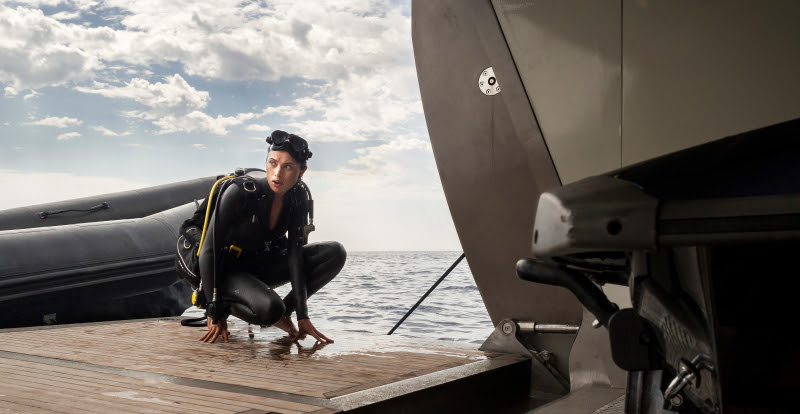 Christian started writing film reviews at school for a local paper. Since then he has written for BBC Radio 4's Newsjack and The London Film Review. He also writes and presents a comedy show on AbingdonXtra, an Oxfordshire based radio station.
Related Itemscamille delamarreed skreinfeaturedjason stathamluc bessonrussiathe transporter refuelled
← Previous Story Trailer for Secret In Their Eyes Released