At the beginning of Captain America: Civil War Steve Rogers (the eponymous superhero) says: “This job… we try to save as many people as we can. Sometimes that doesn’t mean everybody, but you don’t give up.” The question of who to save and how is one which the Avengers are forced to face in this latest instalment in the Marvel Cinematic Universe (MCU).

Following another intervention in which the Avengers cause civilian collateral damage, the governments of the world decide that the group must be placed under the control of a committee. Tony Stark/Iron Man agrees. Steve Rogers/Captain America doesn’t, and their conflict forces the group to fracture (in conveniently evenly balanced numbers). Matters are further complicated when the Captain’s old friend, Bucky/The Winter Soldier emerges from hiding. He is sought for crimes he committed while under mind control, and Steve is eager to prove his innocence. While the cause of their fight is serious, the heroes thankfully don’t take their disagreement too much to heart, and the film is full of the casual jokiness Marvel films excel at. The two sides may be pummelling each other, but the audience can still see the funny side. Scott Lang/Ant-Man (Paul Rudd) and Peter Parker/Spider-Man (Tom Holland), the Avengers’ new recruits, add to the humour, and bring to the team welcome fresh faces. Along with the introduction of Black Panther (Chadwick Boseman) it’s an ingenious way of pre-advertising the characters’ individual films, which are slated for release over the coming 3 years. Boseman and Holland are both spectacular as Black Panther and Spider-Man – one as the weary heir to a kingdom, the other a suitably awkward geeky teenager. All of this is aided by superbly choreographed fight scenes, well enhanced by excellent 3D, and effects that are, as is usual for Marvel films, stunning. 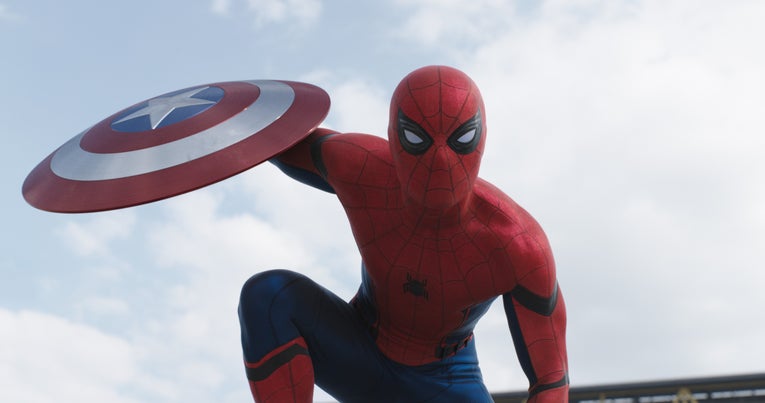 Praising these crowd pleasing elements is not to say that the film lacks seriousness or emotional depth. The conflict between Steve Rogers and Tony Stark is raw and stirring, though it could perhaps have done with less physical and more verbal confrontation. Downey Jr and Evans both deliver their characters with aplomb, achieving greater subtlety than in prior outings. This carries over into the storytelling. Making political nuance central to the plot of a superhero franchise is certainly an ambitious play, albeit one with which Marvel doesn’t quite score. It’s difficult to show on screen that yes, international supervision of superheroes is a reasonable idea, but the method in which they are governed, and whether the politicians in question can be trusted, are crucially important to determining the issue. The film also stutters in minor ways. There is no clear differentiation between the destruction that the superheroes accidentally wreak, and that caused by the enemies they are attempting to foil. Governments and public alike are blind to the distinction, and none of the Avengers protest at being tarred with the same brush as their superfoes (a fallacy to which the awkwardly thematically similar Batman v. Superman: Dawn of Justice also succumbed.) Additionally the plot flits from one key location to the next in a way that becomes somewhat tedious, and the romantic sub-plot is underplayed, leaving it unpersuasive and unemotional. 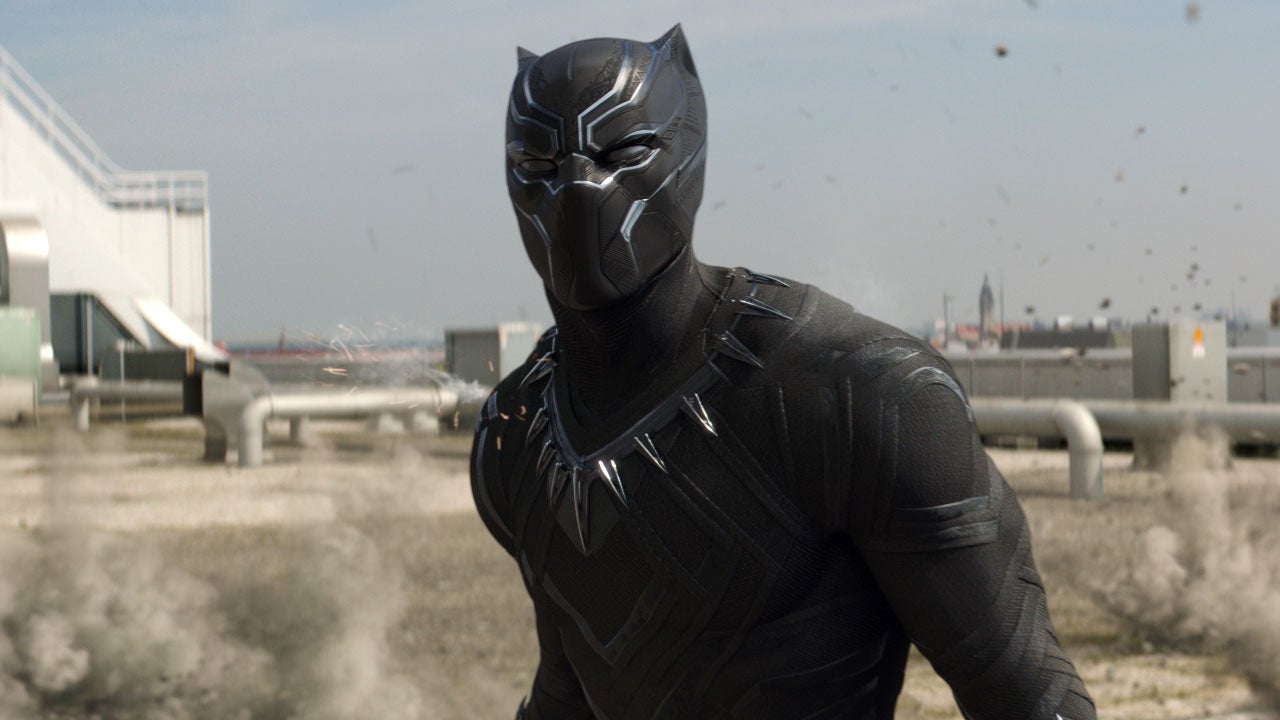 All in all, Captain America: Civil War is well worth the watch, although you will likely enjoy it more if you are already familiar with the preceding Marvel films. It ties up many loose ends from the series, and teases likeable characters for its next upcoming titles. More importantly, it’s sincerely funny, and has gripping emotional stakes. While not the best, it’s a solid addition to the franchise.